Coming along, but still many hours in ths one! :) 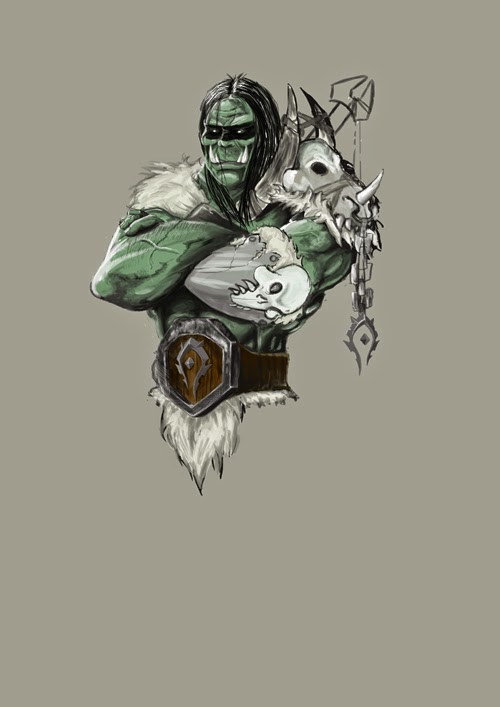 And now for something completely different....

In case you are wondering.. It's an orc! Heavily inspired by World of Warcraft, and far from done. I was just in the mood for something fantasy'ish.. :) 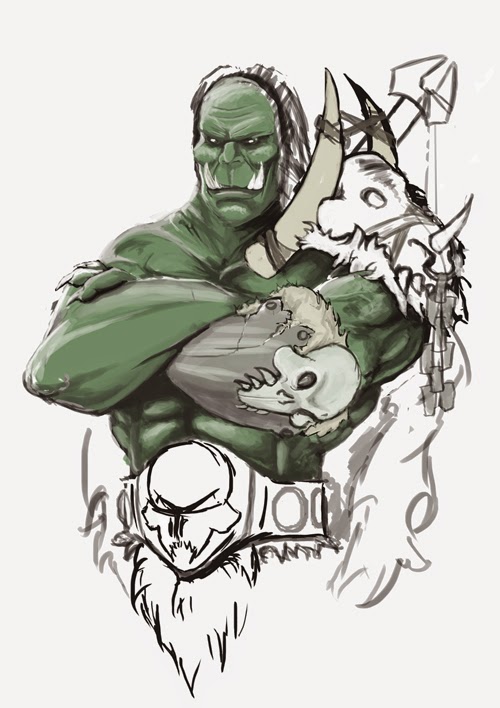 I'm fealing quite productive, managing to finish the next Sorgenfri painting already. Maybe I should start a third one. :) 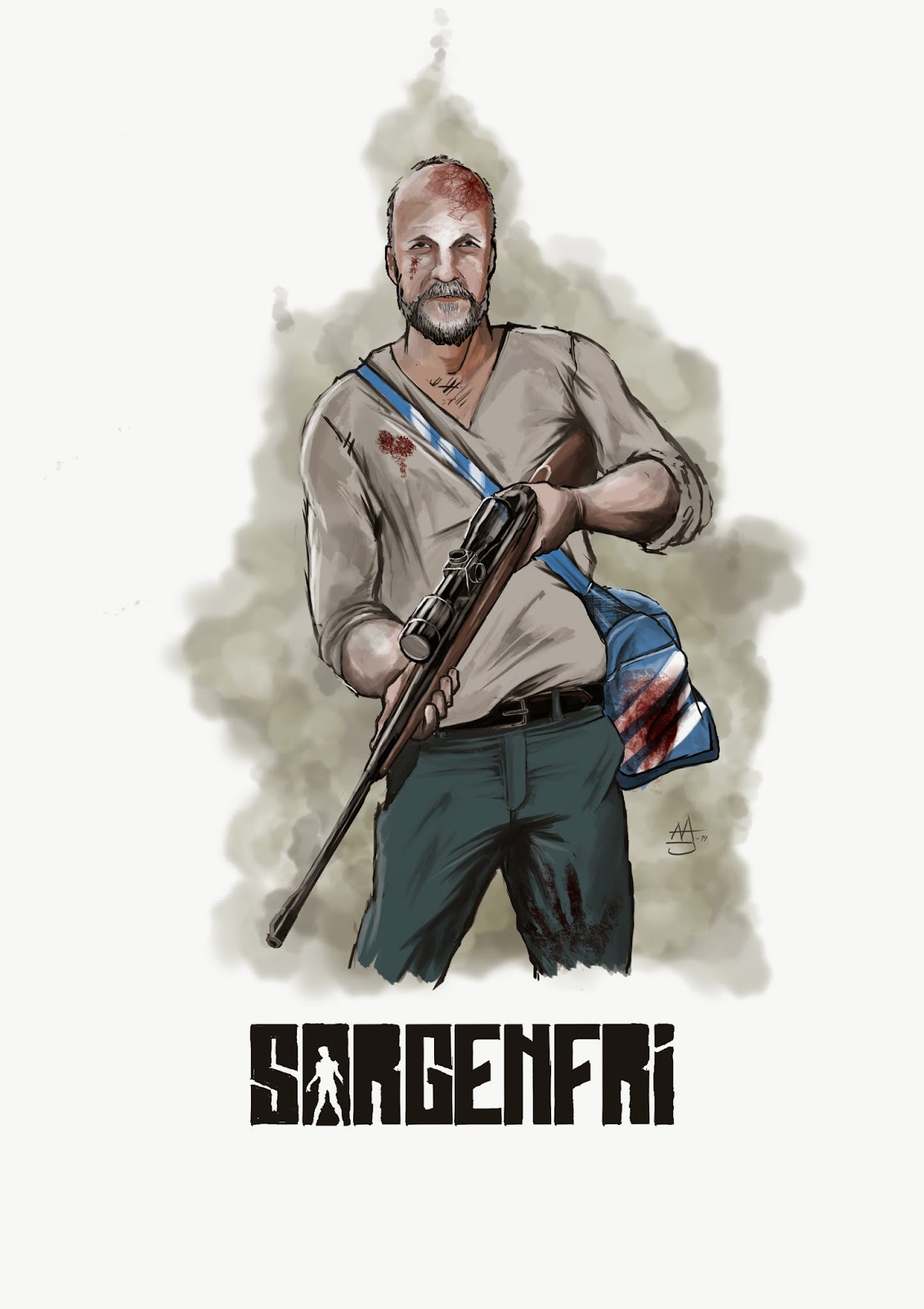 So I got around to doing the next poster sooner than i expected. Or at least I got a long way. Hopefully I will get this finished within a couple of days. Hope you like it so far. :) 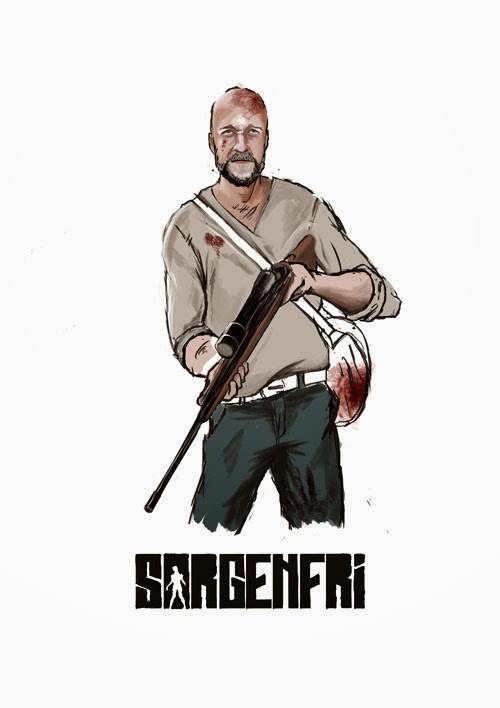 So the poster is finished now... :) Decided to ad a little smoke, for effect. Hope you like it! 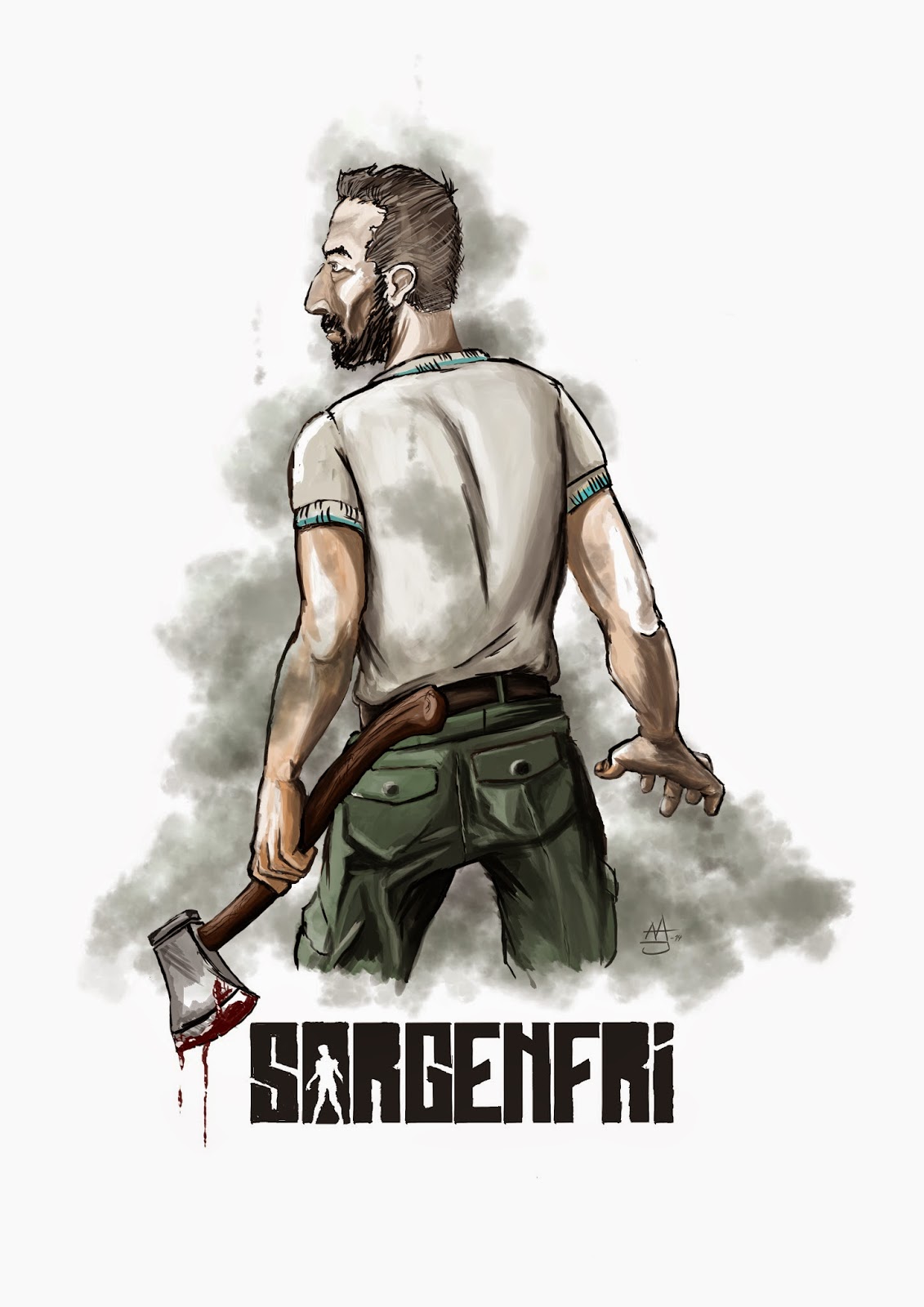 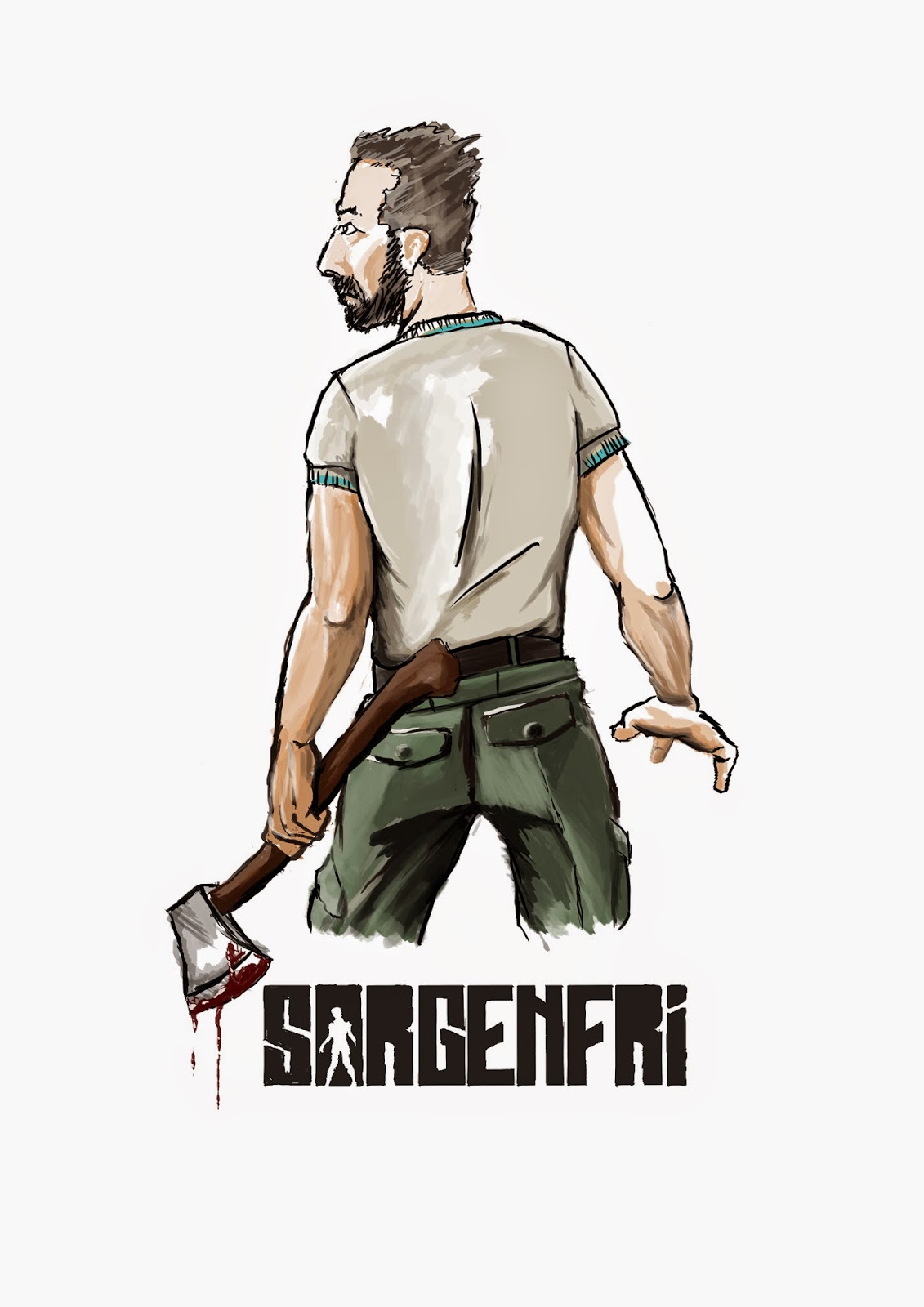 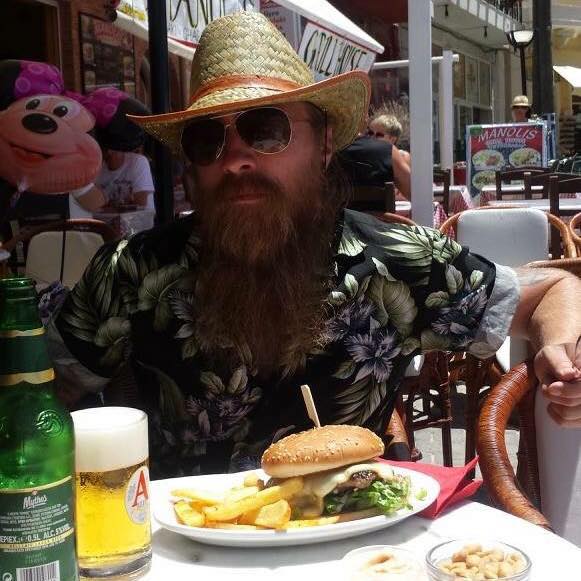